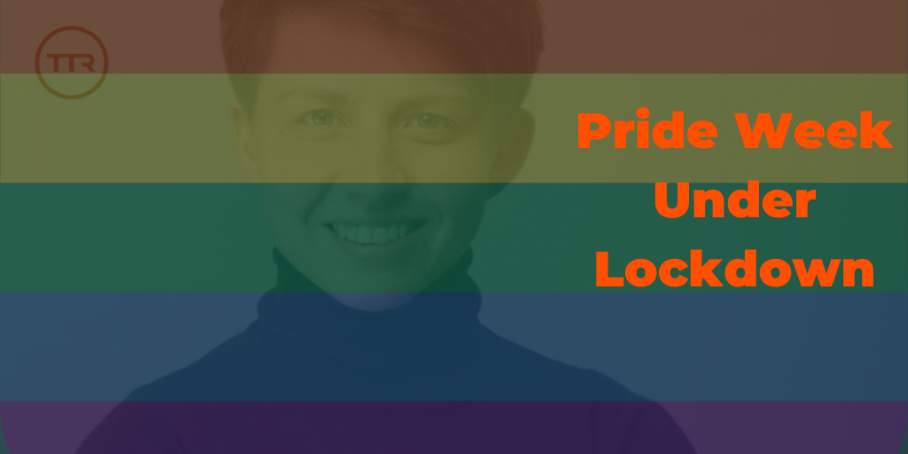 Following the New York Stonewall Riots of June 1969 and the annual commemorative Pride Parades in the USA from 1970 onwards, the first public Gay rights demo took place in Dublin on 27 June 1974. The first Gay Pride Week events were held in June 1979, organised by the National Gay and Lesbian Federation.

The first significant Pride Week in Ireland was organised for June 1980. From 2007 onwards the events were themed starting with “pride and joy” which emphasised the use of celebration as a positive medium to get a message across and to increase the visibility of the LGBTQ+ community.

Pride was created on June 28, 1970 so this was to be the 50th Anniversary of Annual LGBTQ+ Pride Traditions in the US. This 50’th anniversary or 2020 is one that will never be forgotten.

As we know Pride week is themed every year and this year the theme was “In this together” due to the Covid 19 Pandemic. The festival was postponed until September 2020 and was later cancelled. Instead, the festival ran digitally online from 18 June 2020 to 28 June 2020. A virtual online parade took place, led by the Lord Mayor of Dublin, Tom Brabazon and frontline workers. The theme "In This Together" was to remind people to act responsibly in the best interests of all and to react to the changing environment and to support the frontline workers.

Today, I was delighted to be joined by Vessy Tasheva founder of Vessy.com. Listen in to our episode as Vessy shares some intimate details on her story and about how she celebrated Pride this year.

Vessy Tasheva is the founder of Vessy.com, culture and D&I consultancy, operating from Dublin with clients across Europe and North America. Within 12 months of launching her company, Vessy started working with the likes of Soundcloud, Looker, Contentful, and Zalando.

Vessy authored two editions of her independent international Diversity in the Workplace Report (2019 edition featuring 10 companies from 10 countries: vessy.com/diversity and 2020 edition featuring 10 companies from 10 industries: vessy.com/2020). Vessy was named by Hive Learning as one of 2019’s most influential D&I Leaders globally.