Should You Steer Your Job Interview? 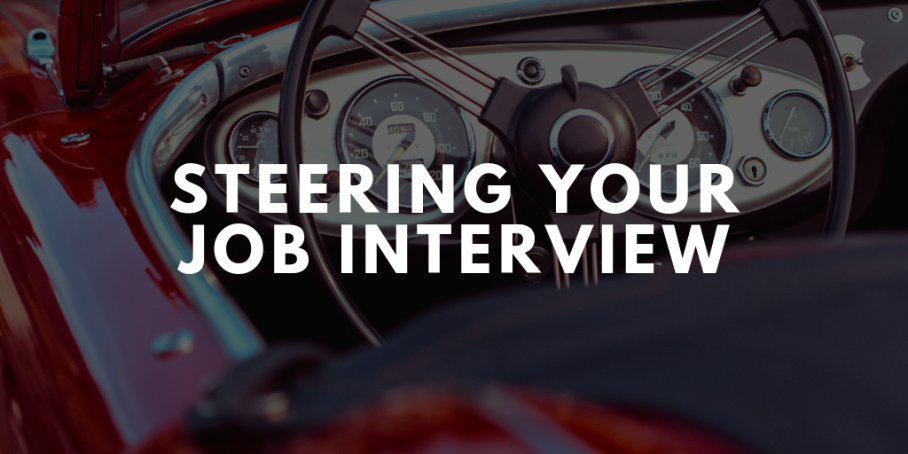 Ever wondered whether you should you try to steer the interview discussion or is it best simply to respond to questions?

If trying to steer the conversation, how and when do you do this?

Laura and Paul walk you through this dilemma. 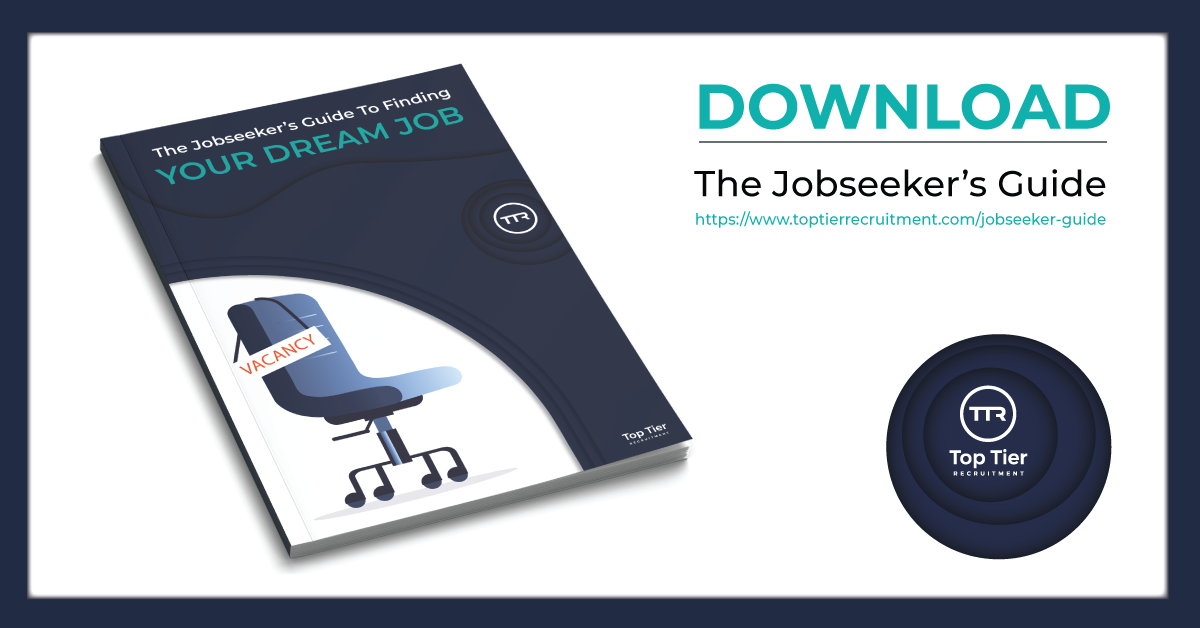 Laura: Today we're going to talk about a really interesting topic. It's on steering your interview. Paul, do you think, should somebody try to steer an interview discussion or is it simply best to respond to questions?

Laura: Yes, absolutely. And I suppose if you're trying to steer the conversation, how and when should you do it?

Laura: And you need to answer the questions that are posed to you. You can't just give...

Paul: Yeah. Yeah, exactly. And a lot of it comes down to prep and trying to understand what a client is... not a client, but a potential employer is looking for. Are there things that they've done or are doing that you've done a particular project on or you've delivered a piece of work on, that could be particularly relevant. They're the things that they're likely going to be interested in and talk about.

Laura: What if there's something you'd prefer that the interviewer didn't explore too much, such as, I suppose, a mistake or a weaker skill that you had?

Paul: The main thing is, don't mention it. If you don't mention it, you probably won't be asked about it. And if it's not on your CV, you probably won't be asked about it either. So that'd be the best piece of advice. I think there's probably two things around it as well. Interviews are conversations between humans at the end of the day so they can go where they go. But very often they do follow kind of a set structure. And we've talked about this before and we've blogged about it. So you can do prep, so make sure you are prepared. I think it kind of works one of two ways. You're either someone who likes a script, almost word for word. The danger with something like that is that you lose where you are in your script and then you're thrown. The other way to do it would be to kind of go through bullet points, where you might want it to lead, and that's sometimes a bit easier for people. So prep is certainly one of the big things that you can do to make sure that mistakes aren't brought up accidentally.

Paul: The other thing I suppose is to be authentic. And to be authentic to yourself in terms of how you... I don't like the word sell yourself in an interview, but I suppose it is a bit of that. So you're not answering a question giving an answer that you think a potential employer wants to hear, you're answering your question that is genuine, and as I said, authentic to you. Generally speaking that'll keep you out of trouble as well.

Laura: Some candidates come out of interviews disappointed that they didn't get to sell themselves enough. Any suggestions on how to do this when it becomes clear that the interview is ending soon, but you haven't had the chance to tell the interviewer about your best traits or achievements yet?

Paul: So I think just be cognizant of what we said earlier on around steering the interview too much and throwing things in, in random places. It can feel a bit random sometimes if you launch into something that you had prepared and you really want to get it out, so you need to almost kind of create the opportunity. So a lot of times interviewers will ask at the end, "Do you have any questions, or is there anything that we haven't covered that you want to talk about?" Clearly, the second one is really an opportunity for you to bring up something that's relevant. But if you feel that something hasn't been explored and it is relevant in the context of what they've discussed during an interview, I think it's perfectly acceptable to say, "I know we're probably coming to the end, but there is something that I did want to bring up that I think is particularly relevant given what we've spoken about." But make sure it's relevant, relevant in the context of the interview.

Laura: Sure. Any traps to watch out for?

Paul: Any traps? What do you mean by traps?

Laura: If you're trying to steer an interview, for example, and it's not going your way.